After having the flu and a high fever, Jonah’s mom noticed that Jonah, age 4, was having trouble hearing.  He would turn up the volume on the T.V. and radio.  He would also turn his head toward you when spoken to.  His mom felt that she had to yell in order for her to get heard.

Jonah was seen by the medical doctor, who suggested he had fluid build-up on the eardrums causing deficiencies and wanted to put drains in his ears. His ear, nose and throat doctor suggested cranial massage to relieve fluid build-up from the doctors.

After only a few visits, Jonah hears even a soft whisper …his concentration and attention is more focused. Additionally, his mood swings are gone, his eating patterns are better and his is sleeping much better. 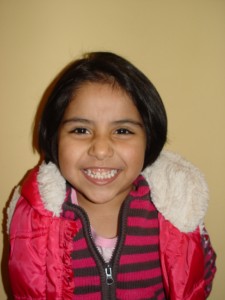 The first indication of Lindsey’s ears hurting was that she kept pulling at her ears. Then I noticed that she couldn’t hear me. Later I noticed she played off on her own and was unable to pronounce words that I said – lots of words.

I originally brought Lindsey in to the Winner Wellness for an asthma problem she has had all her life. So I felt confident bringing her here for her ear infection. It was only a couple of weeks at Winner Wellness that I noticed she was no longer pulling at her ears. She began sleeping better and started to play with the other kids. But what was the most surprising was she because pronouncing words. She could now say the words clearly.

Coming to this clinic has changed my little Lindsey’s life in the best ways possible. 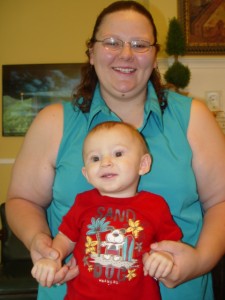 My son had upper respiratory infections and eventually ear infections. I knew there was something wrong, but his doctors just gave him amoxicillin, which didn’t work. The dosage kept getting stronger and still not helping. Finally, we were getting to the point that our next step was tubes in his ears.

Since my dad had gone to the Winner Wellness Center with stomach problems and ulcers, I felt good about the clinic.

Dr. Winner explained Keven’s problem and why it was not responding to the medications. We talked about a dietary change and then Keven got a treatment. He liked it! The results were remarkable. He fell asleep on the way home, he stopped pulling at his ears and his nose quit running. His chest and sinuses even opened up alot.

I did this testimonial for Dr. Winner because I wanted you all to know that the natual way of health care just makes sense. Keven likes it and it works!